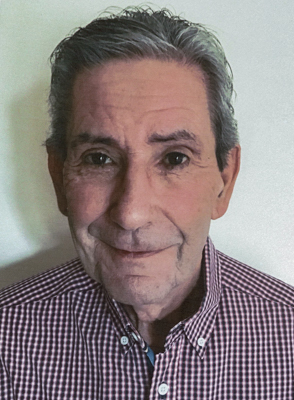 Chapel Studio rapidly established a reputation both for the quality of its new commissions, and for the high standards of its conservation and restoration work. The studio continued under Bob Holloway’s direction following the retirement of Alfred Fisher and Peter Archer in 1999, until his own retirement in 2020.

Windows highlighted by this contributor