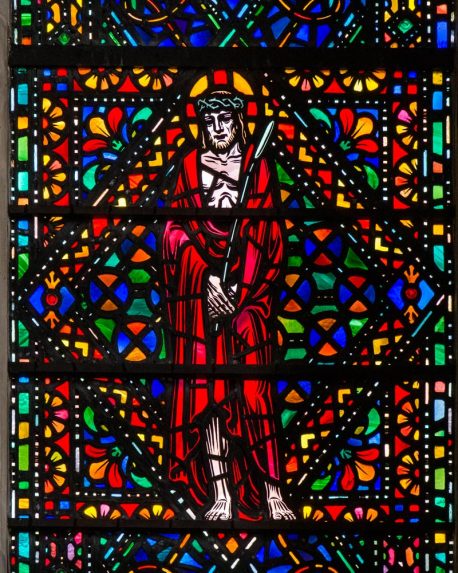 Carl Johannes Edwards (Kiviaho) (1914-85) was born in London to Finnish parents. He joined James Powell & Sons in 1928, and became assistant to the chief designer James Hogan in 1936, before succeeding him in 1948. In 1952 he set up his own studio, briefly with Hugh Powell. The studio relocated to The Glass House in 1972, where he took over the firm of Lowndes & Drury.

Carl Edwards and the Worshipful Company of Glaziers