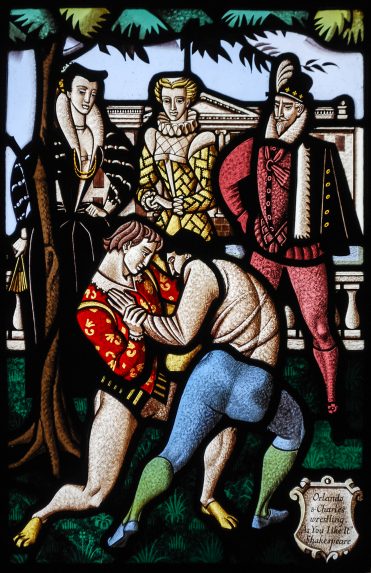 Harry William Harvey FMGP (1922-2011) was born in Birmingham and received his initial training in stained glass from the local firm of Pierce & Cutler. After the war he joined Wippells of Exeter, before moving to York at the instigation of another Wippells old boy, Harry Stammers, with whom he worked until establishing his own studio in 1956. Two of his assistants, Ann Sotheran and Sep Waugh also went on to establish their own studios.

Harry Harvey and the Worshipful Company of Glaziers

Harry Harvey won an award from the Company in 1950-51 and his compeition panel is shown opposite.