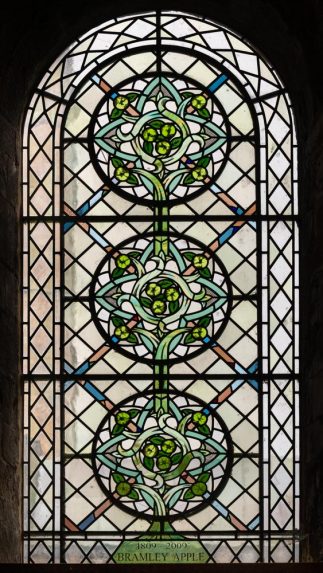 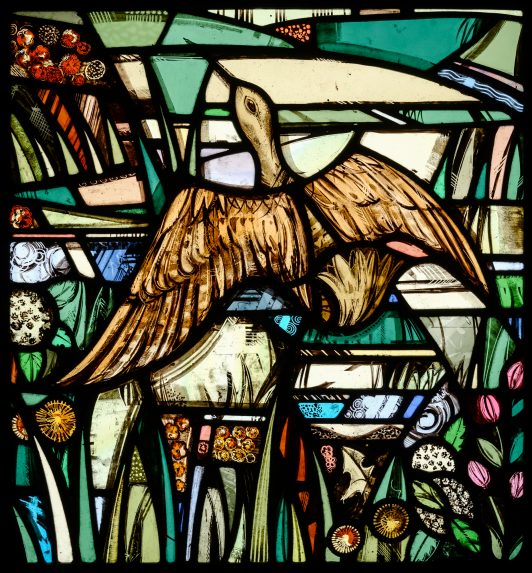 Helen Whittaker FMGP (b.1974) is a renowned artist and designer, highly regarded for her new stained glass windows and architectural sculpture in glass and copper.

Helen’s aim is to engage the viewer through good design and craftsmanship, creating energy and movement intertwining contemporary and traditional elements. Her designs are inspired by the client, the brief and the building, whether housed in historic or modern buildings, in ecclesiastical or secular contexts.

Helen is the Creative Director at the highly acclaimed Barley Studio in York, heading the multi-skilled team alongside Managing Director Keith Barley MBE.

Helen Whittaker and the Worshipful Company of Glaziers